Battlefields and Burial Grounds: The Indian Struggle to Protect Ancestral Graves in the United States 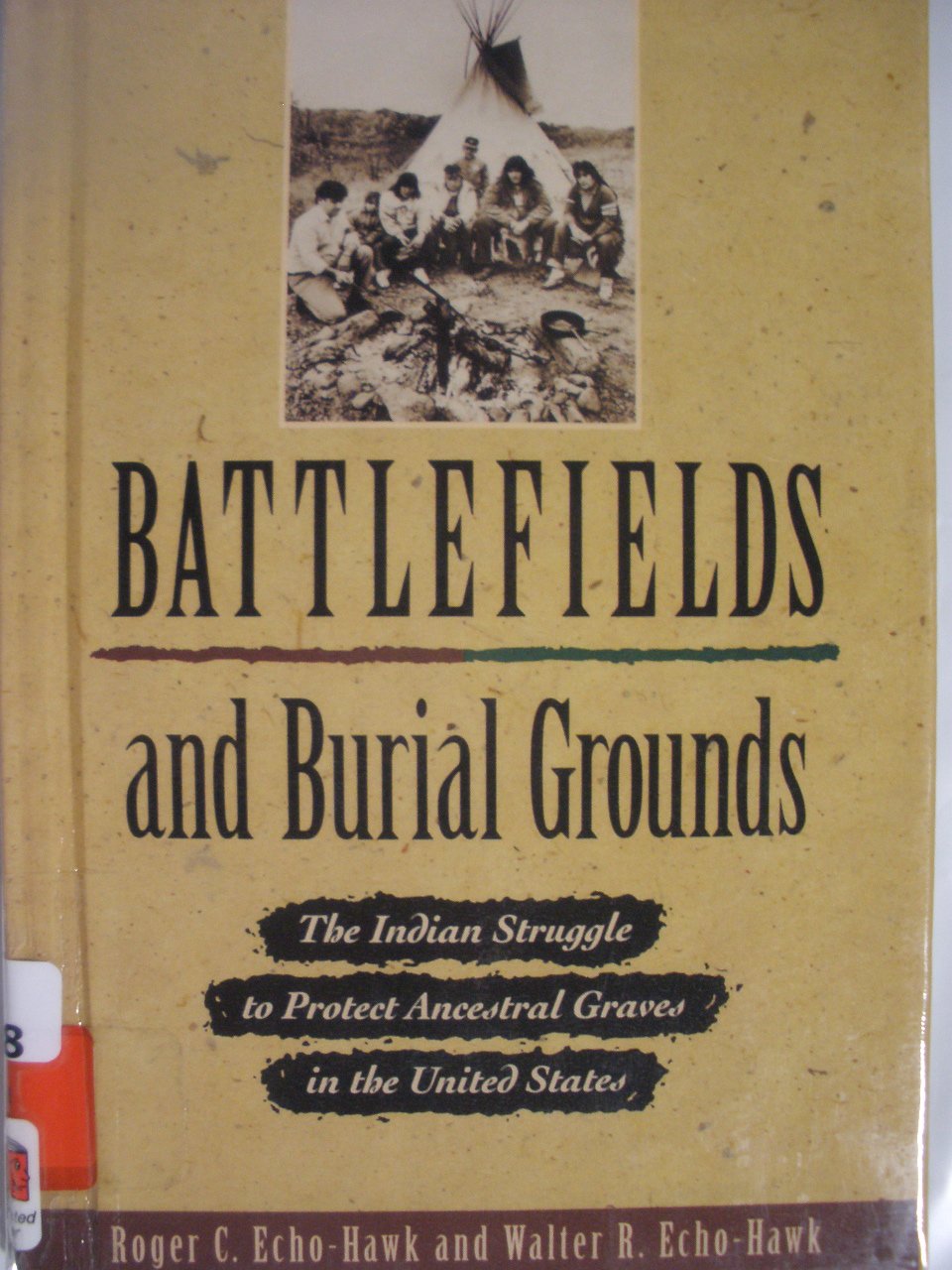 In part I of this thought-provoking text, the authors discuss the significance of American Indian burial practices to the cultures and examine the history of Indian burial ground desecration in the United States, exploring the centuries-old double-standard that has seen white graves respected, and protected by law, while American Indian graves were being legally robbed, and even destroyed. In Part II, they chronicle the successful efforts of their own tribe, the Pawnee, to reclaim and rebury their dead. A book remarkable in both tone and content, explaining events and actions in light of the attitudes toward indigenous peoples that prevailed at various times throughout United States history, but never excusing injustice. Illustrated with historical and contemporary photographs. ©1994 Cooperative Children's Book Cente