Call and Response: The Story of Black Lives Matter 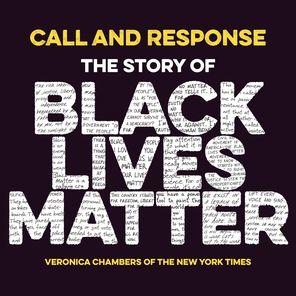 This inviting look at the history and roots of the Black Lives Matter (BLM) movement also serves as a primer for young activists. The global BLM movement began as a Facebook post by Alicia Garza before becoming a viral hashtag and a means of organizing community action. Garza was joined in her efforts by Patrisse Cullors and Opal Tometi; together, the three Black women are considered the founders of Black Lives Matter. The movement quickly grew and gained momentum as BLM chapters were established throughout the United States in the wake of multiple police murders of Black boys and men. This account helpfully explains the concept of systemic racism and reaches back to earlier protest movements in order to situate the BLM movement in the context of civil rights. Elements of protest, including music, art, and the roles of organizers, are explored. Ample historical and contemporary photographs, as well as a timeline and playlist, supplement the informative text. ©2022 Cooperative Children’s Book Center