After Gandhi: One Hundred Years of Nonviolent Resistance 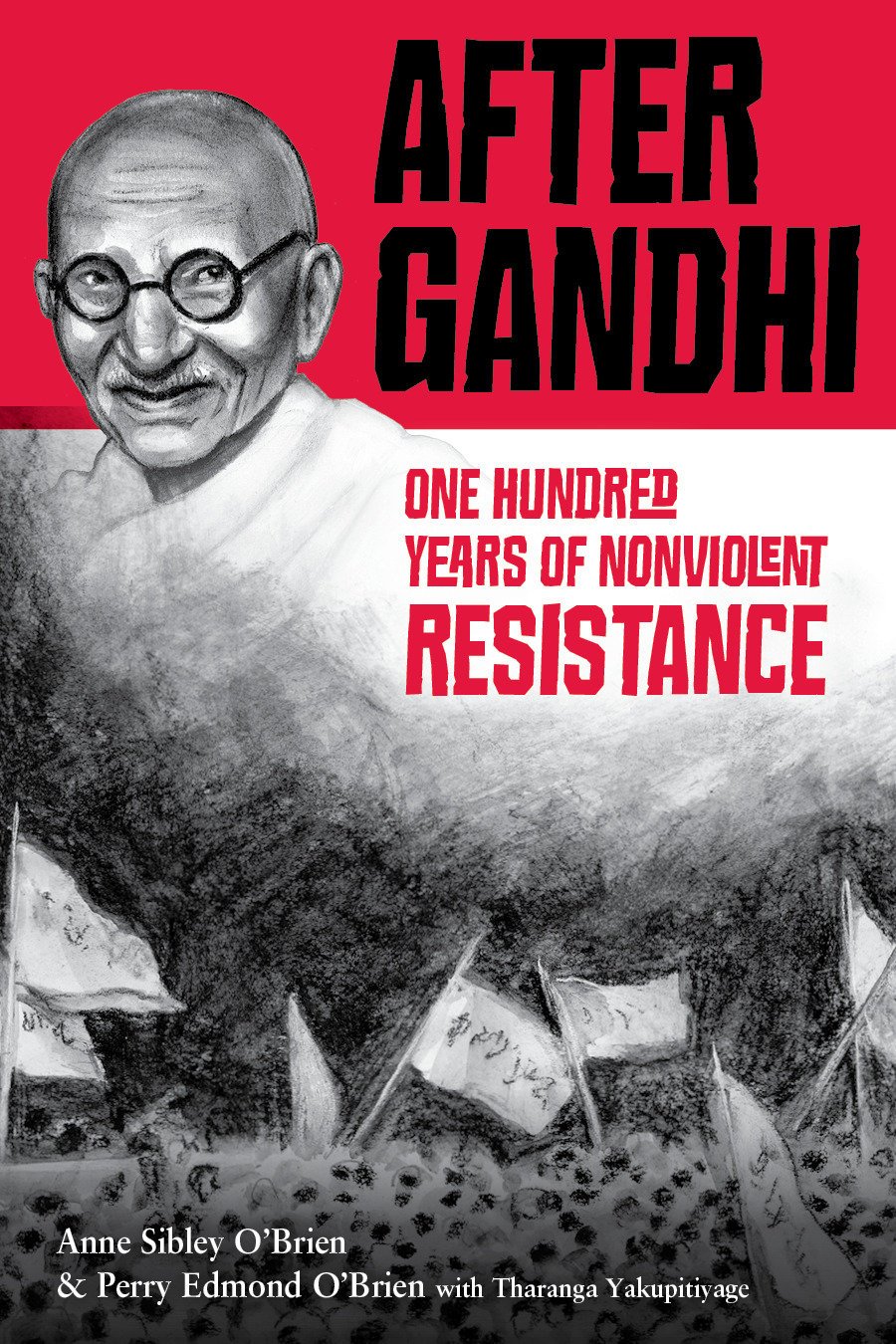 This thoughtfully arranged examination of a century of nonviolent resistance is an essential tool for teaching and discovery. More than a timeline of noteworthy efforts, this volume weaves together people and places with ideas and impacts, creating a rich yet uncomplicated tapestry. Beginning with an account of Gandhi's early work in South Africa resisting the injustices imposed on Indian workers, the storyline crisscrosses continents to identify influential episodes throughout the decades. Thich Nhat Hanh and the Vietnam War, Charles Perkins and the Aboriginal Rights Movement, Mainread Corrigan and Betty Williams and "The Troubles" in Northern Ireland, the Mothers of the Disappeared in Argentina, and Vaclav Havel and the Velvet Revolution in Czechoslovakia are a few of the global examples in addition to four stories from the United States. Each chapter opens with an intimate impression of the scene of the conflict, followed by a profile of the passive response measures, and ending with a brief biography of the resistance leaders. Important quotations are set apart in red boxes, while black-and-white chalk images portray critical scenes and people.  ©2009 Cooperative Children's Book Center