Chasing the Truth: A Young Journalist's Guide to Investigative Reporting 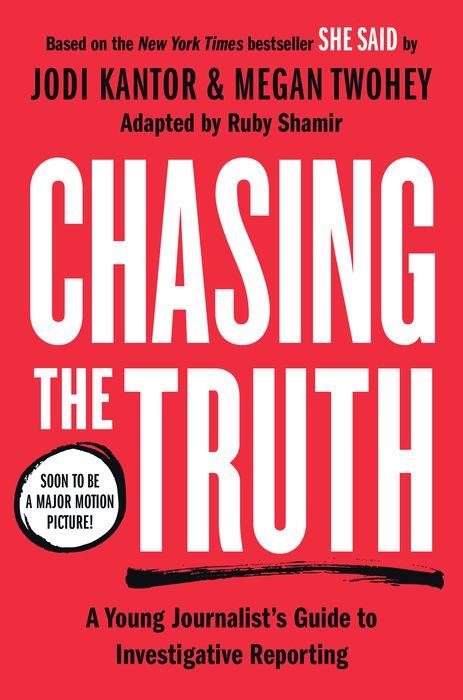 This adaption of Kantor and Twohey’s adult book, She Said, is an engrossing account of the investigative work that went into them breaking the Harvey Weinstein case. Their exacting investigative process, fluidly recounted here, gives insight into the degree of care and thoroughness that goes into investigative journalism when it’s done right. Readers are likely to recognize at least some of the famous people they interviewed (e.g., Gwyneth Paltrow, Ashley Judd), who grappled with whether they would be willing to go on the record. This also reveals an uplifting sense of support that formed among some of Weinstein’s victims as they struggled with this question and other issues, while further exposing the sexism and male entitlement so pervasive in Hollywood, and society in general. A down-to-the-wire decision to publish based in part on the willingness of one source to be named publicly is indicative of the level of tension that pervades the story itself and this riveting read. Tips for young journalists, detailed source notes, and their original New York Times story are included in the back matter.  ©2022 Cooperative Children’s Book Center