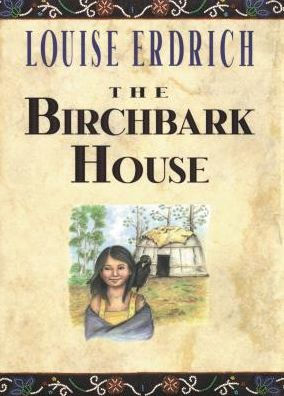 A novel that moves with grace and certainty through the seasons ties the cycle of life, death, and renewal to events in the life of a seven-year-old Objiwa girl and her family during the mid-19th century. It is a time when the continued advance of white traders and settlers into lands once inhabited exclusively by Native peoples is bringing change to the lives of the Ojibwa, including those on the Lake Superior island (today know as Madeleine Island) where Omakayas and family live. Still, Omakayas's world is defined not by changes she is too young to understand but by the daily and seasonal details of life with her mother, father, grandmother, sister and brothers; by her childlike delight in a day unexpectedly free from dreaded chores, an afternoon spent watching her adored baby brother, or the always joyous arrival home of her father from a long fur trading expedition. At the same time, Omakayas's awareness of her spiritual connection to the natural world around her is beginning to mature, seeded by the details of her daily life and nurtured by her grandmother. When two white traders who arrive in the middle of winter carry the devastation of smallpox into her village, Omakayas is physically untouched by the deadly outbreak that follows, but she is emotionally devastated by the magnitude of her loss in its wake--a loss that reaches back farther than she knew. Louise Erdrich's moving historical novel is an important chronicle of Ojibwa culture and U.S and American Indian history in the context of an appealing, lyrically told story that never strays from a child's understanding of grief and heartbreak, as well as joy and wonder. ©1999 Cooperative Children's Book Center