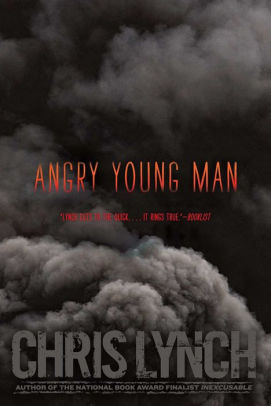 “I want you to understand my brother. . . . As far as that goes, I’d like to understand him myself.” Eighteen-year-old Robert’s younger brother, seventeen-year-old Xan, seems to be spiraling into a frightening abyss. Xan is a social outsider and extremely sensitive, and his awakening to social and political injustice results in ever-growing anger and rash actions as he gets drawn into a group of radical activists. Meanwhile, the two boys live with their mom in a household that is financially on the edge, and a loan collector of dubious practices is exerting more and more pressure through harassing phone calls and other means. Robert attends the community college and works part-time, while Xan has dropped out of high school and can’t hold a job. Robert, who has never had trouble fitting in socially, often gives Xan a hard time but doesn’t always know when to stop. Yet he struggles with how to help Xan, and how to help his family, even as he is angry with his mother and brother for their choices, and worried about how far Xan will go. The interpersonal family dynamics are achingly real in Chris Lynch’s taut and ultimately hopeful story punctuated by occasional moments of humor and populated with characters that could have walked out of the real world and onto the page. ©2011 Cooperative Children’s Book Center