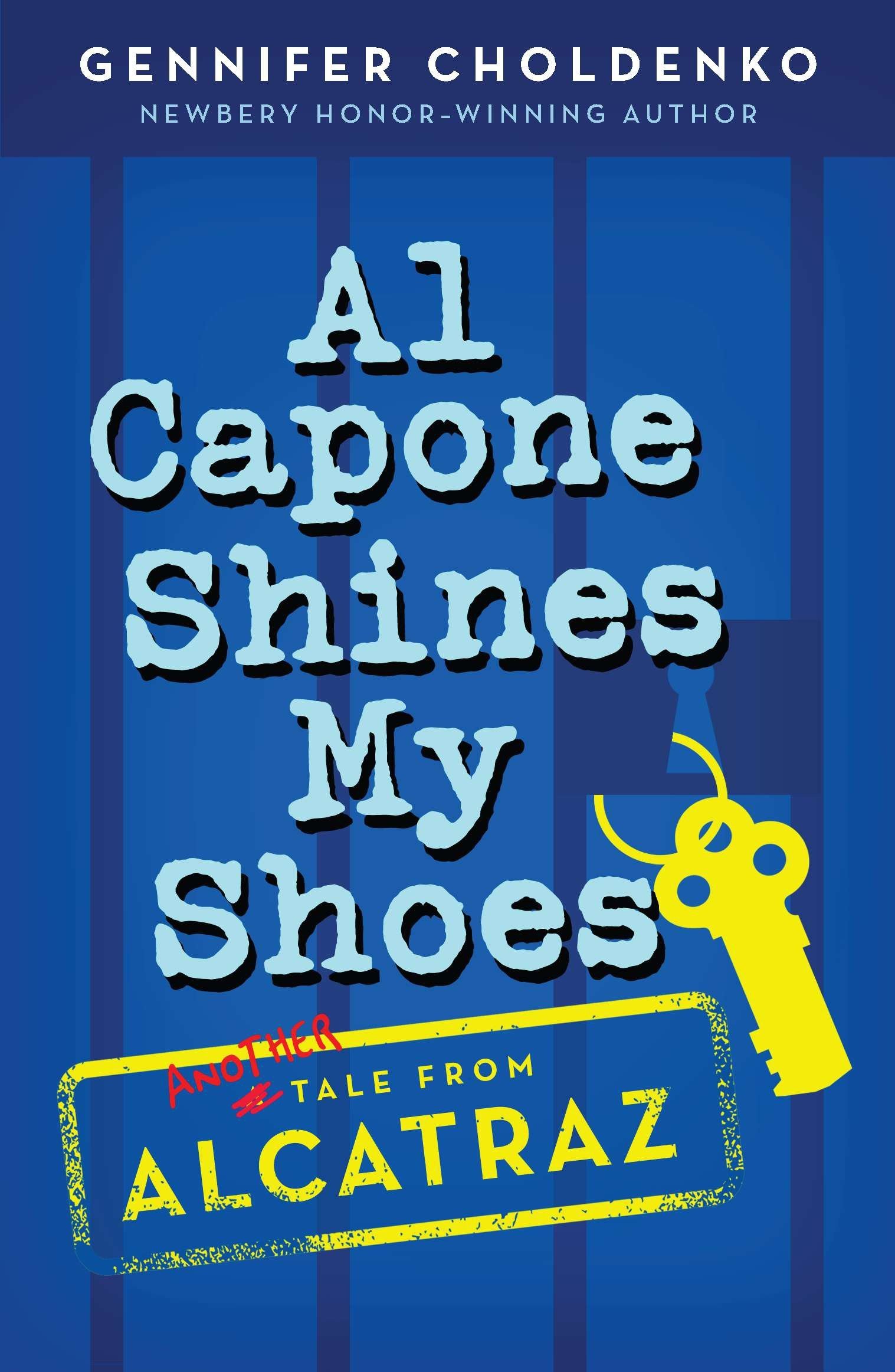 Picking up where Al Capone Does My Shirts (Putnam, 2004) left off, the story of Moose Flanagan’s life on Alcatraz Island in 1935 continues to center on changing relationships, family connections, and the intriguing idea of interacting with a notorious criminal. Thanks to a special favor by Capone himself, Moose’s sister Natalie is now attending a school in San Francisco where her condition (unidentified at the time of the novel’s setting, but likely diagnosed as autism today) is understood and accepted. When an unsettling note arrives in the laundry that says, “Your turn,” Moose must struggle with the ethical issue of owing a favor to a criminal and draw complex conclusions about loyalty and honor. Meanwhile, other cons who have been given the privilege of working outside the prison in the warden’s home and around the island seem trustworthy initially, but their true motivations are made clear in a nail-biting climactic scene. As in the first book, Moose struggles to navigate his way among the community of island kids, as relationships evolve and grow through interactions that are realistic and often humorous. ©2009 Cooperative Children's Book Center