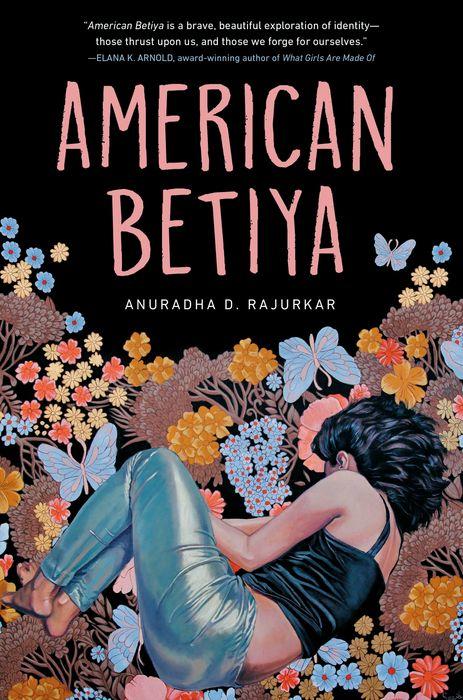 Indian American Rani Kelkar’s parents have always been clear: No dating in high school. She’s always respected that rule. She meets Oliver, who is white, at an art show at the start of her senior year. She’s exhibiting photographs she took on her last visit to her grandparents in India; he’s showing his paintings. The two banter easily and their attraction is immediate. And when they start secretly dating, he’s sensitive to her desires as their relationship becomes sexual. Still, he sometimes does things that annoy or offend her. It begins with a nickname: He calls her Princess Jasmine. But she doesn’t seriously challenge the racism, consumed by buoyant emotions and the physical charge of being in love. When Oliver, who has a messy home life, begins pressuring Rani to introduce him to her parents, something she’s made clear she cannot do, she struggles with guilt at shutting him out of her family, and anger that he doesn’t respect or try to understand where she’s coming from. But it isn’t until her growing unease that he views her culture –and her—as exotic comes into full and shocking relief that she gains clarity. Rooted in Rani’s perspective, this nuanced and compelling novel reveals Oliver as genuinely likable in many ways, making the racism he doesn’t see or acknowledge in his behavior all the more powerful—and realistic—when it’s fully revealed. Through it all, Rani’s family, immediate and extended, are sources of grounding and pride in her identity. ©2022 Cooperative Children’s Book Center