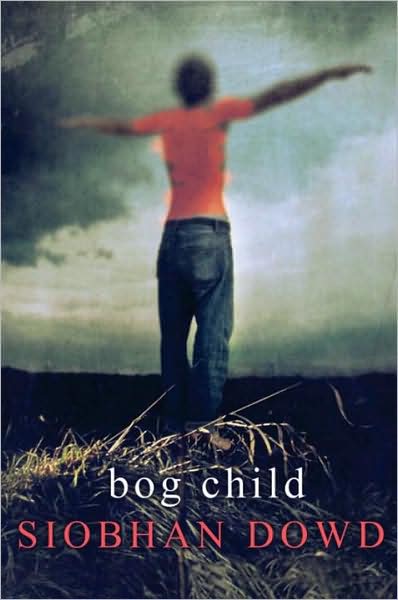 A taut, tightly plotted story is set principally in Northern Ireland in 1981, in the midst of the Troubles. Teenage Fergus is focused on earning grades that will get him into college and away from the strife that plagues his family and his country. Fergus’s brother, in jail as a terrorist, has decided to go on a hunger strike. Fergus, who runs regularly in the hills above town, is getting pressured to “do his part” for the cause and start leaving small packages in designated drop points. Fergus has no desire to get involved in terrorist action, but his contact offers hope that Fergus’s jailed brother could benefit from his willingness to help. On his runs, Fergus strikes up a friendship of sorts with the young Welsh soldier guarding the border—this “enemy,” Fergus realizes, is a kid just as trapped by circumstance as Fergus and others in his own town. Oddly, the one bright spot is the body Fergus discovers while stealing peat with his uncle from a bog just over the border. Two thousand years old, the remains have brought a scientist and her daughter to town. Fergus’s waking hours have him thinking about Cora, the scientist’s daughter, while his dreams are filled with scenes from the life of the Iron Age girl whose body he found—someone who seemed to live during another time of troubles that cast new light on his own. Rich, seamless storytelling illuminates the lives of characters during tense and challenging political times in Siobhan Dowd’s exceptional novel. Those characters are finely developed and skillfully revealed, sometimes in ways that surprise or even shock, in a story that finds both humor and hope in the midst of tragedy. ©2008 Cooperative Children's Book Center