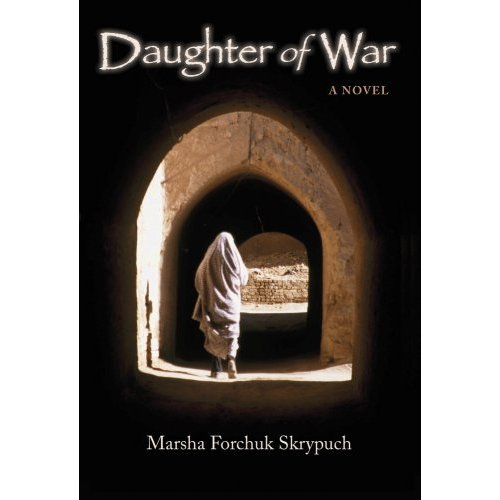 Teenagers Marta and Kevork had become separated from one another in the year following the Armenian genocide in Turkey. They had fallen in love during the chaos and terror, and had promised they would find one another if they ever became separated. Now, in 1916, they are each determined to fulfill that promise. Kevork finds himself disguising his Armenian identity as he passes as an Arab in the Syrian market where he works. He is desperate to find a way back to his betrothed—back to the orphanage where he and Marta met—and a covert job helping other refugees offers him the opportunity he’s been looking for. What he doesn’t know is that Marta was forced to leave the orphanage and live as a Muslim woman, married to a Turkish man. Now pregnant, she has been left at the orphanage gates once more by the First Wife of her husband, who wants to rid her household of other heirs. Now Marta lives in anticipation and agony—anxious to reunite with her nearby sister and desperate to know if Kevork will ever return. And if he does, will he still accept her, let alone her child? Told in alternating third-person narratives, this sweeping story of love, loss, horror, and hope recounts two teens’ journeys during a dramatic historical episode. A map and historical note provide accessible context for readers to navigate the terrain of this haunting yet beautiful novel. ©2008 Cooperative Children's Book Center