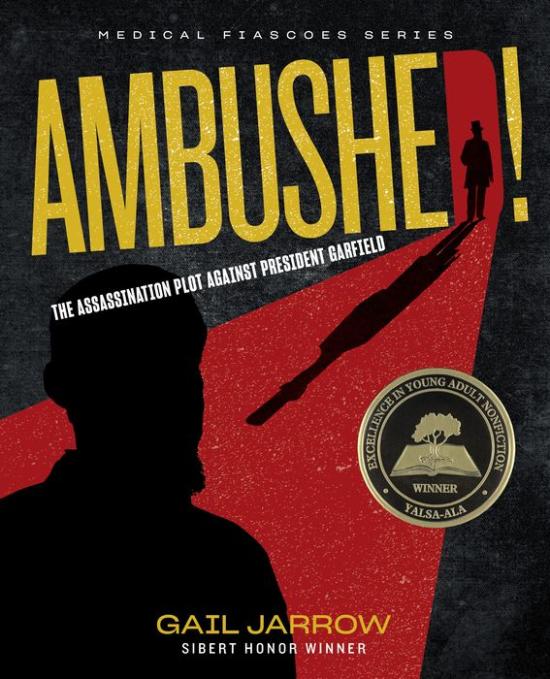 James Garfield traveled a path from an Ohio log home to the American presidency. The convoluted thinking of a man named Charles Guiteau led to a plot to shoot Garfield. Both of those stories are part of this fascinating account that details the day of the shooting and the weeks that followed, including the differing approaches of the physicians who treated Garfield, the impact on his wife and children, political repercussions, and the media’s reporting of his condition and eventual death 80 days after he was shot. There was controversy over the medical treatment Garfield received, which adhered to Civil War-era practices (including probing the wound with unwashed bare hands) rather than complying with more recent changes to minimize chances of infection, leading to disagreement and accusations, with many experts of the time believing the president could have survived with different care. Closing chapters cover Guiteau’s trial and execution, the lives of James Garfield’s family after his death, the widespread acceptance of germ theory in medical practice, and a call for increased presidential protection. Photographs and other visual material illustrate this compelling work that includes detailed source notes, a glossary, timeline, related websites, and bibliography. ©2022 Cooperative Children’s Book Center