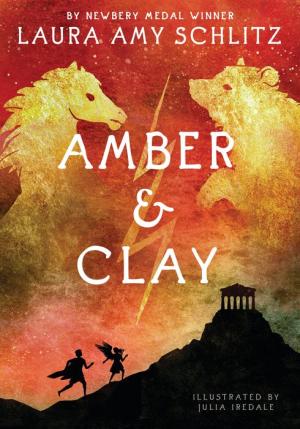 Two children’s fates entwine in a novel set in Greece, 5th century B.C.E. Melisto, daughter of a wealthy Athenian family, has everything she wants except her mother’s love; Rhaskos, a slave in Thessaly, is deeply loved by his mother, a noble Thracian enslaved during war. Rhaskos loses his mother when she’s sold, while Melisto gains a caregiver who guides but doesn’t judge her independent spirit. At 10, Melisto is chosen to serve the goddess Artemis as a child priestess, known as a Little Bear, and enjoys the freedom of running wild in the woods but knows she’ll eventually have to return to her family and marry. Meanwhile, Rhaskos, who finds solace and pleasure in drawing horses in stolen moments, becomes personal servant to unpredictable, often violent Menon. The children have never met but a connection is forged in the aftermath of tragedy by Rhaskos’ mother, who grieves being torn from her son and cares more for Melisto than she will admit. That connection becomes the driving force of this inventive, beautifully written novel told in verse and prose from multiple perspectives, including occasional, often humorous intercessions from Greek gods. A cast of vividly realized characters includes the philosopher Sokrates, who befriends thoughtful young Rhaskos after Rhaskos arrives in Athens and is sold to a potter. Photographs of museum artifacts appear throughout with an explanation of how each might have been used in Ancient Greece before being cleverly woven into this captivating, often surprising story.  ©2022 Cooperative Children’s Book Center