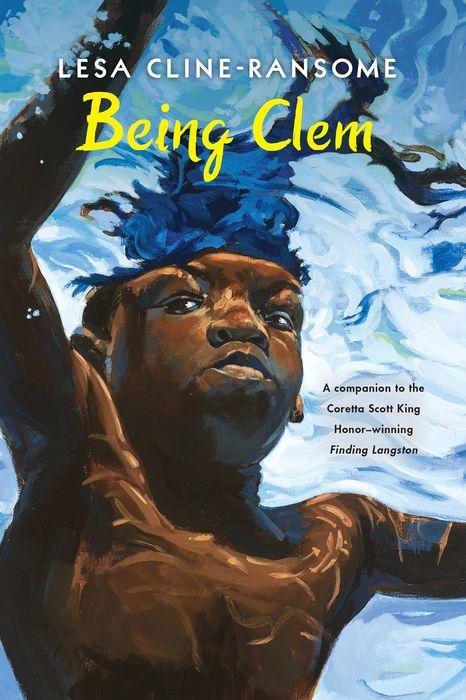 In the final book in the “Finding Langston” trilogy about three African American boys living in Chicago in the 1940s, Clemson Thurber Jr. idolizes his father, although for most of Clemson’s life his daddy has been away from home, serving in the Navy. When the family gets the news that Clem Sr. was killed in the Port Chicago disaster, Clem feels the need to live up to his father’s memory, trying to be brave and attempting to excel at swimming. The only problem is that Clem is afraid of the water. He’s also afraid of his classmate Lymon, who bullies a new kid, Langston, who’s just moved from Alabama. For a while, Clem goes along with Lymon’s bullying, but when he runs into Langston at the library, he finds the two have things in common. Slowly Clem finds the courage to break ranks with Lymon and befriend Langston. After three different tries, he also learns to overcome his fear of the water and finally learns to swim. Taken together with Finding Langston and Leaving Lymon, these companion books each hone in on a different main character while offering overlapping plot elements from their three completely different points of view. All are told in Cline-Ransome’s marvelously succinct style.  ©2022 Cooperative Children’s Book Center